Drew University Library has been a depository for U.S. Government publications since 1939. As a selective depository, Drew selects over one-third of all documents distributed by the Government Printing Office (GPO). With the passing of Public Law 103-40, known as the Government Printing Office Electronic Information Enhancement Act of 1993, items selected by the Drew depository are increasingly online, with access to documents via links. Currently, Drew receives few print/microfiche/CD-ROM documents. Drew does have a very nice archival print government documents collection dating from the 18th century. These include 19th century census material, documents related to Native American affairs, material from the Bureau of Education and the Labor Department as well as records from the first Congress (1789) onward.

Government documents are received in paper, microfiche, video, electronic (e.g. CD-ROM, DVD) and increasingly through online access (e.g. URLs, PURLs) format. Most tangible documents circulate. Documents labeled or stamped with "US DOCS REF," "DO NOT CIRCULATE," or "LIBRARY USE ONLY" cannot be checked out. Anyone, whether associated with Drew or not, can check out circulating U.S. government documents.

Step One: Find the SuDoc number for a particular document.

Step Two: Find the document on the shelf/draw using the SuDoc #. 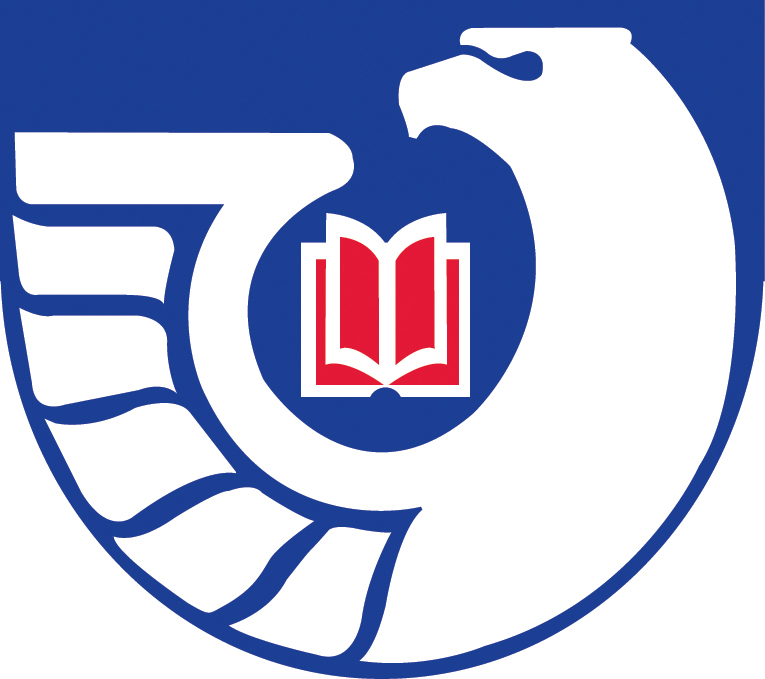